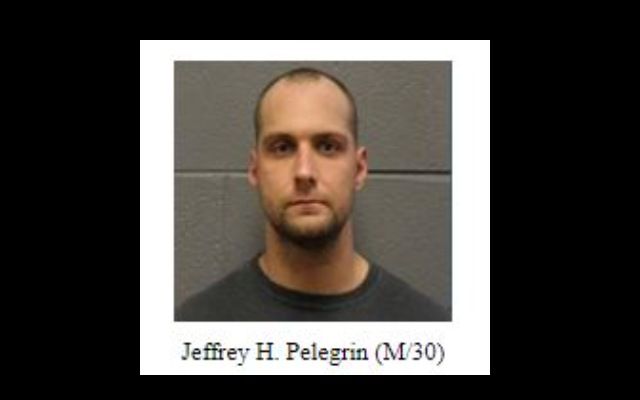 Suspect struck victim with his vehicle and fled the scene.

On July 17, 2022, at approximately 4 a.m., ISP District Chicago Troopers responded to an area hospital to meet with an adult female who was receiving treatment after being struck by a vehicle. ISP Troopers learned the victim was a passenger inside of a parked vehicle on the left shoulder of Interstate 55 southbound at Pulaski Road when it was sideswiped by another vehicle traveling southbound in the area. After striking the victim vehicle, the suspect continued driving. The male driver of the victim vehicle followed behind the suspect vehicle until it stopped in a parking lot in the 4000 block of South Pulaski Road in Chicago. As the female victim walked towards the suspect vehicle to speak to the driver, the suspect, later identified as Pelegrin, accelerated and hit her with his vehicle before fleeing the scene. The female victim sustained non-life-threatening injuries. The male driver of the victim vehicle was uninjured.

ISP Zone 1 Agents responded and began piecing together evidence which was instrumental in identifying Pelegrin. On August 18, 2022, Pelegrin was taken into custody and the Cook County State’s Attorney’s Office approved two counts of Aggravated Battery with a Deadly Weapon against him. On August 19, 2022, Pelegrin’s bond was set by the court at $20,000, 10% to apply.