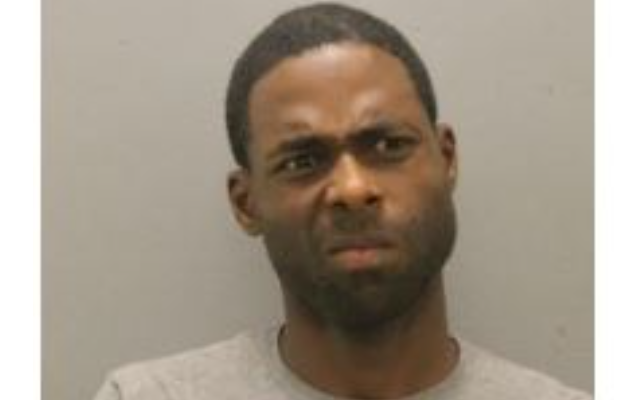 On August 2, 2022, at approximately 3:42 p.m., Illinois State Police District Chicago Troopers responded to a report of an expressway shooting that occurred on a bus traveling along Interstate 94 southbound at 130th Street, Chicago, IL. A physical altercation aboard the bus resulted in a firearm being discharged and Bland was identified and arrested as the suspect in the shooting. There were no reports of any persons struck by gunfire and the bus was safely relocated off the expressway for further investigation.

On August 3, 2022, after a thorough investigation, the Cook County State’s Attorney’s Office charged Bland with Unlawful Use of a Weapon by a Felon (Class 2 Felony), Reckless Discharge of a Firearm (Class 4 Felony) and Criminal Damage to Property (Class A Misdemeanor). Bland is being held at the Cook County Jail with no bond.