Illinois State Police (ISP) officials are investigating a shooting which occurred on Sunday, Sept. 13, 2020, at approximately 8:40 p.m. on Interstate 88 westbound near Interstate 355 (Lisle) in DuPage County.

Anyone who witnessed the shooting or has any knowledge of the shooting is asked to contact the ISP at 630-241-6800, Ext: 5028.  Callers can remain anonymous. 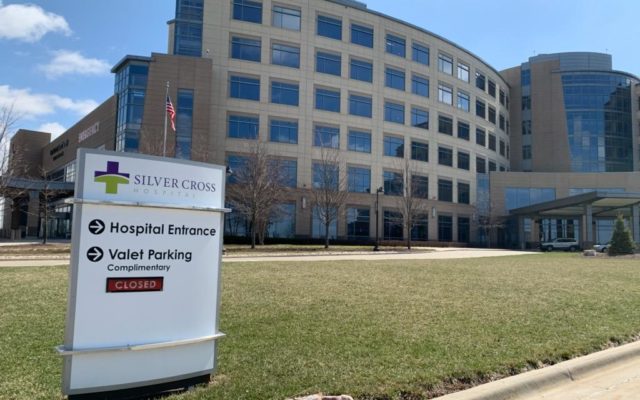 From Protests To Derecho To The Pandemic: The Summer Of 2020 In Pictures