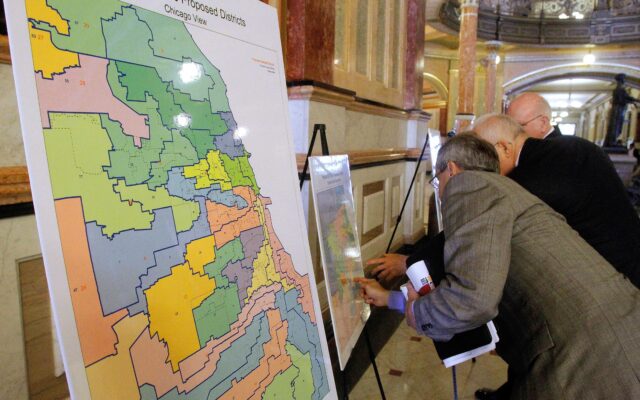 An initial Illinois redistricting map is available for public viewing. The proposed map of new legislative boundaries in the state was released Friday after over 45 public hearings were held on the issue. Democrats on the committee say that the new lines ensure that all voices are heard. Republicans say the process used was based on bad data and was shady and partisan. The proposed map is expected to change as the issue is discussed further.  To see the draft the redistricting map click here.