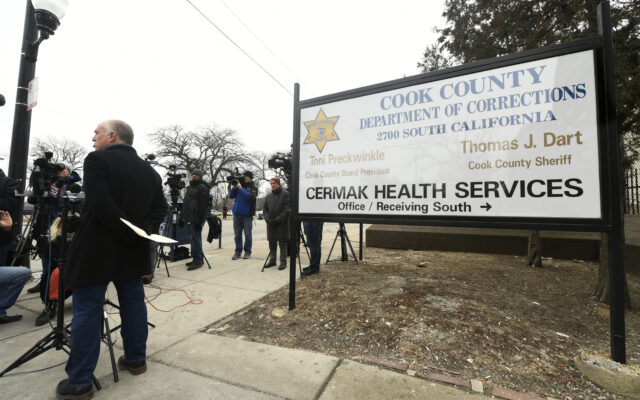 An investigation is underway after an inmate was found beaten death at the Cook County Jail.  Officials say Raheem Hatter was discovered Tuesday unresponsive in his cell with injuries to his head.  He was pronounced dead at the scene and an autopsy ruled his death a homicide.  Hatter was in jail awaiting trial on an aggravated unlawful use of a weapon charge.