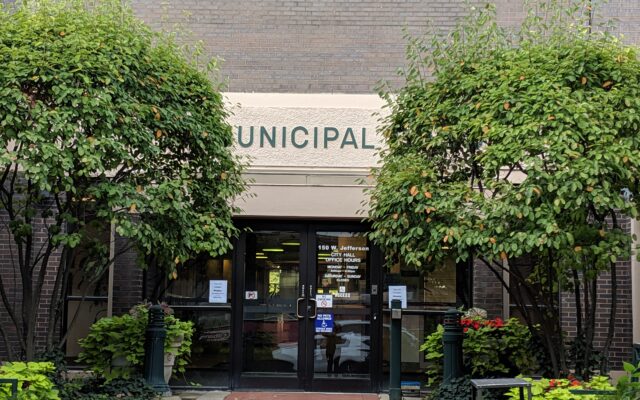 The Joliet City Council is not expected to vote on the appointment as this is a service contract.

Connolly served in the army for 20 years and is currently a United States reservist where he serves as commander. He was a former Assistant State’s Attorney in Cook County and has ties to Joliet City Manager Jim Capparelli.

Connolly’s law firm is in Westmont and has done work for the City of Joliet previously.