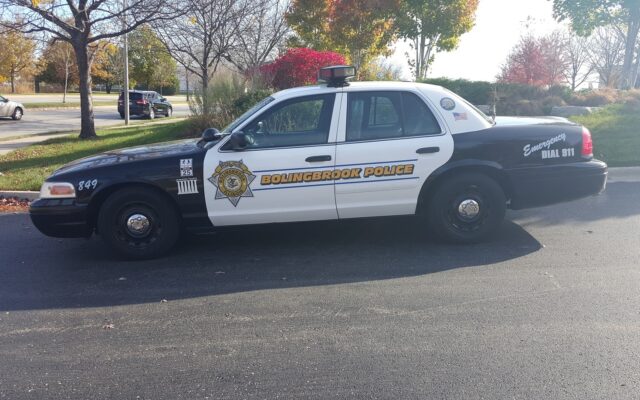 An investigation is underway after a Tuesday afternoon shooting in Bolingbrook. Just after 2:30pm Police were called to the 100 block of West Robinhood Way after receiving a phone call stating that a person had been shot. Officer learned after arriving that the victim was shot by a family member during an argument. The suspect left the scene on foot and has been identified by Police. The victim was taken to an area hospital for treatment. Police continue to canvass the area and the investigation is ongoing.

Anyone with information about this incident can contact the Bolingbrook Police Department Investigations Division at 630-226-8620.