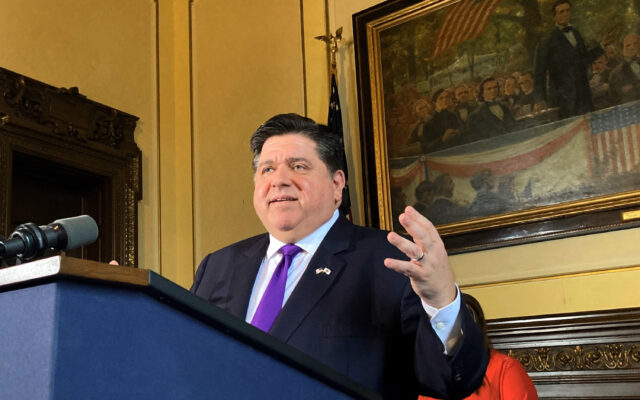 Republican candidate for Illinois governor Richard Irvin is blasting Governor JB Pritzker’s handling of the LaSalle Veterans Home COVID crisis.  The Aurora mayor told reporters that Pritzker needs to be held accountable for his failures.  His comments follow an Inspector General’s report that criticized governor for his administration’s handling of the COVID outbreak at the LaSalle Veteran’s home that killed 36 veterans.  Irvin refused to answer questions about whether he voted for former President Donald Trump and whether he supports a federal ban on abortion.