It’s Official: The Old Joliet Prison Will Be Home To The Blues Brothers Approved Ventures 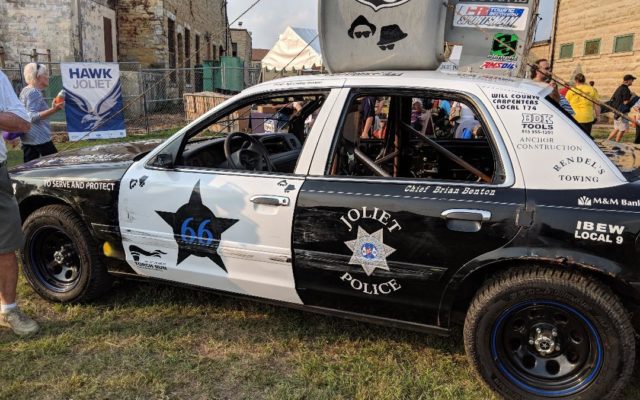 The Joliet Area Historical Museum (JAHM) proudly announces it has begun a business partnership with Blues Brothers Approved Ventures (BBAV) to bring a variety of officially licensed and sanctioned experiences, exhibits and merchandise related to the legendary 1980 film “The Blues Brothers” to the Museum and the Old Joliet Prison Historic Site.

Greg Peerbolte, JAHM’s Executive Director, tells WJOL that while the COVID-19 pandemic interrupted plans for a variety of activities to mark the 40th anniversary, excitement is running
high for the partnership and plans for 2021: “The Blues Brothers was voted as the best movie filmed in Illinois during the State’s Bicentennial Celebration in 2018. It is an iconic piece of
cinema and culture. The Old Joliet Prison serves not only as the physical location of the film’s memorable opening sequence, but as the ‘origin story’ of John Belushi’s beloved character ‘Joliet’ Jake Blues.” Peerbolte notes that visitors to the Prison regularly arrive in Blues Brothers attire and that he has personally given emotional tours of film locations to visitors from as far away as Italy. “There really is the sense of a pilgrimage for many visitors,” Peerbolte continues, “which we attribute not only to the film, but to the incredible life and legacy of John Belushi
himself.”

JAHM will celebrate the 40th Anniversary of the film with a two-night outdoor screening of the The Blues Brothers inside the walls of the Old Joliet Prison on August 21st and 22nd . Pre-
registration and adherence to State social distancing guidelines will be required. Tickets can be reserved at www.jolietmuseum.org 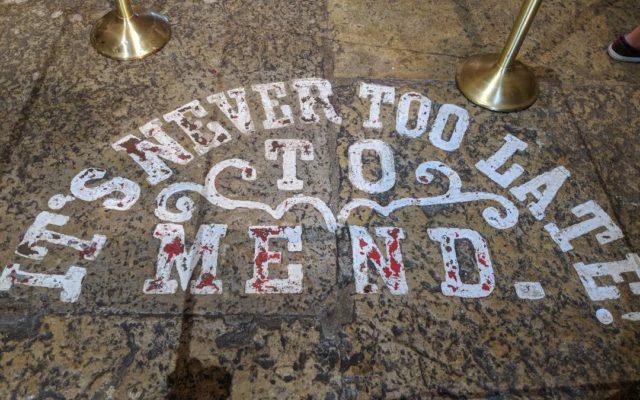