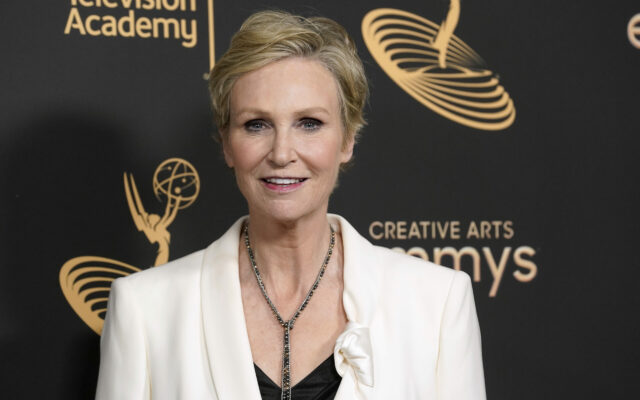 Actor and singer Jane Lynch is now a member of the Illinois Broadcasters Association’s Hall of Fame.  The Dolton native was inducted yesterday at the Normal Marriot Hotel and Convention Center.  Lynch is a graduate of Thornridge High School and ISU.  She is known for her role of Coach Sue Sylvester in the FOX comedy series Glee.  Lynch has won five Primetime Emmy Awards, two Screen Actors Guild Awards, a Golden Globe Award, and has a star on the Hollywood Walk of Fame.