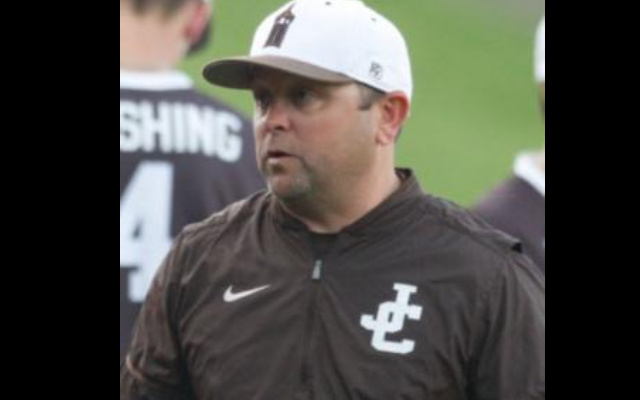 Joliet Catholic Academy head baseball coach Jared Voss ’92 will once again lead Team Illinois at the Geico High School Baseball National Championship in Baton Rouge, LA beginning this Monday, June 27 and running through July 1. He is fresh off leading the Hilltoppers to the 2022 IHSA Class 2A State Championship, the fourth in program history, and Voss’ third at the helm. It also marked the seventh time a Voss-led Hilltopper baseball team has made it to the IHSA State Finals.

The eight teams will play 15 total games over five days. All pool-play games will be on ESPN+, while the second semifinal and championship game will air live on ESPNU.