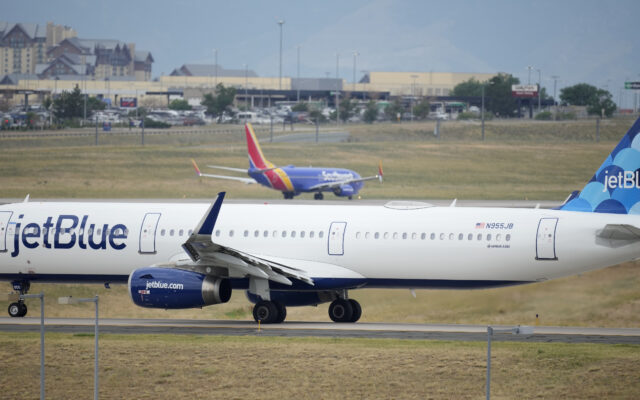 JetBlue Airways has deal to buy Spirit Airlines for three-point-eight billion dollars. The agreement announced today comes hours after Spirit scrapped plans to merge with Frontier Airlines. JetBlue’s acquisition of the discount carrier would create the country’s fifth-largest airline, if regulators approve the deal. It would leave Frontier as the biggest discount airline in the U.S.