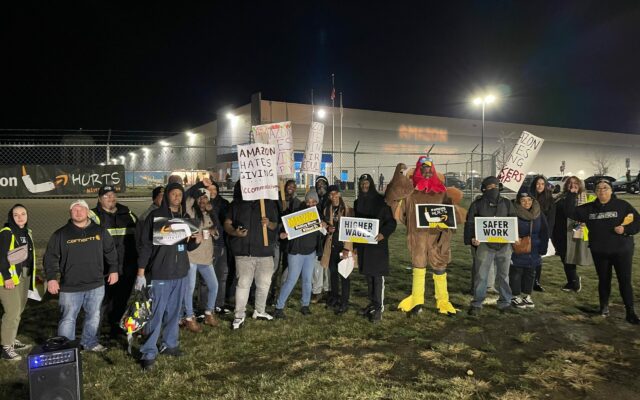 Amazon Warehouse workers are staging a second walkout in two months Monday morning at 3:00 a.m. to mark Cyber Monday at the MDW2 cross-dock facility in Joliet, a central cog in Amazon’s distribution network.

“After our October walkout, there can be no doubt that Amazon management knows exactly what we’re demanding,” said Montrell Oliver, a worker at the MDW2 facility. “Despite that, they haven’t done anything to show us they’re serious about paying us a fair wage, improving workplace safety, or changing policies to make sure we’re all respected at work. Until they do, they can bet they’ll continue to hear from us rank and file workers who are demanding better.” 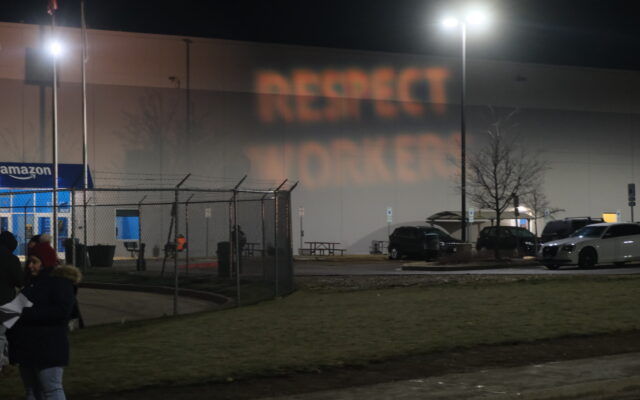 “Along with Black Friday, Cyber Monday marks the beginning of the busy holiday season, which Amazon welcomed this year by laying off 10,000 workers who make the company’s record breaking profits possible.” said Marcos Ceniceros, Executive Director of Warehouse Workers for Justice. “This is just a further example of Amazon’s lack of concern about workloads or working conditions as they relentlessly pursue profits over the well being of the people who make those profits possible.” 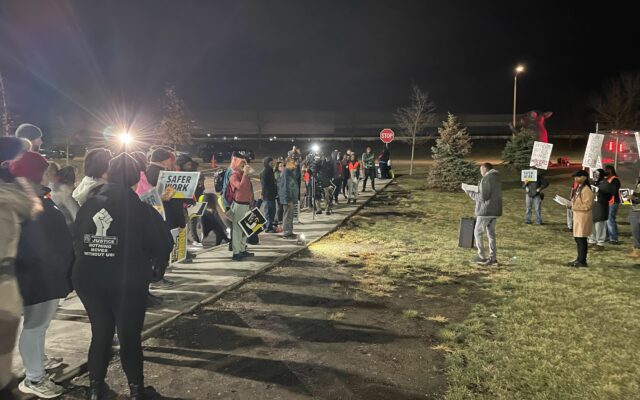 As the only cross-dock facility in Illinois, MDW2 is of central importance to the Amazon supply chain in one of the country’s biggest markets. Cross-dock facilities act as a central hub with products coming in from vendors around the world to be sorted and distributed to regional fulfillment centers around the clock. If this facility were to shut down, especially on an important date for the e-commerce retailer like Cyber Monday, it would represent millions of dollars per minute to the retailing giant.

In May, racist death threats were left in an MDW2 bathroom, leaving many workers afraid for their safety. In response to demands for improved safety precautions at work, workers were met with inaction and retaliation which has led to an Equal Employment Opportunity Commission complaint filed against the company in July. To date there have been approximately 50 EEOC complaints filed by MDW2 workers. 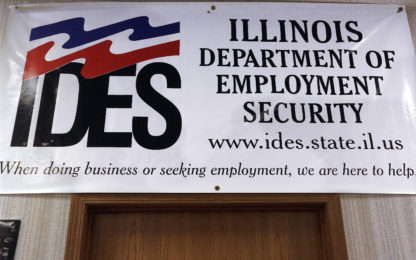