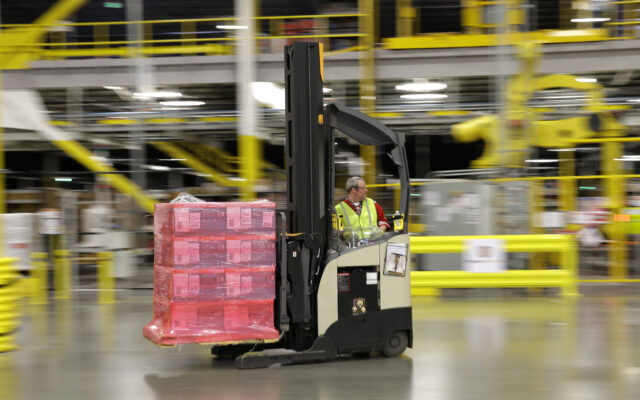 Employees at the Amazon distribution hub in Joliet are demanding higher pay and better working conditions.  The workers walked off the job yesterday during its Prime Day promotion.  They accused the E-Commerce giant of refusing to address demands for a workplace safe from violence, injury, and sexual harassment.  Organizers say hundreds of workers in Joliet signed a petition demanding that the company raise wages to 25-dollars an hour.