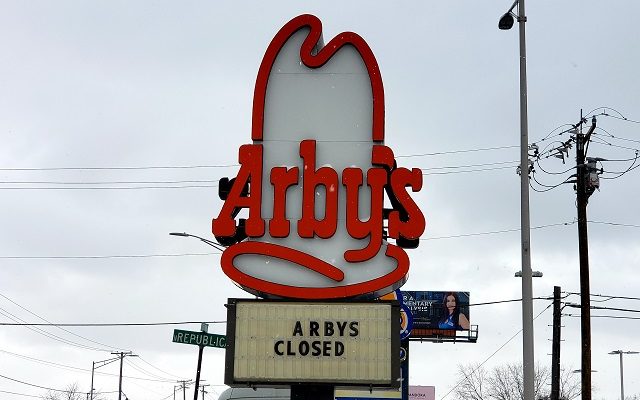 WJOL has learned of a fast food restaurant that has closed in the Joliet. Arby’s has closed one of their two locations in the city with the restaurant on Jefferson Street officially closing its doors. A sign in the window of the shutter fast food location says that a new restaurant is coming soon but no further details were posted. WJOL has reached to the city of Joliet for clarification on the closure and possible replacement. The only other Arby’s location in the city of Joliet is at 48 East Laraway Raod.