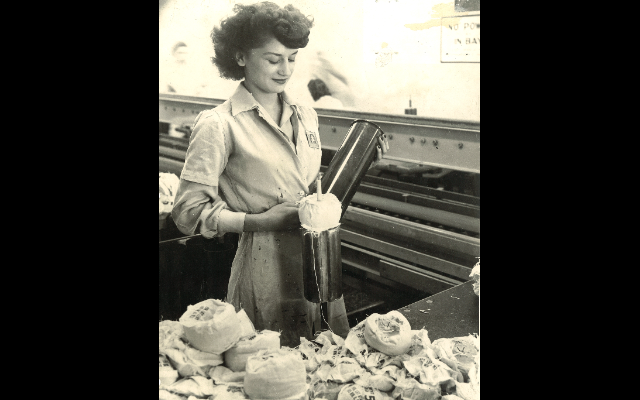 This display will include the history from when the army started in the 1940’s and while in operations through the point of closure.

Focus will also be on the redevelopment in particular the Midewin Tallgrass Prairie, Abraham Lincoln Veterans Cemetery, Will County Landfill, CenterPoint Inland Port and also the current active use by the U.S. Army.

The exhibit is being constructed and should be open in the Spring of next year.