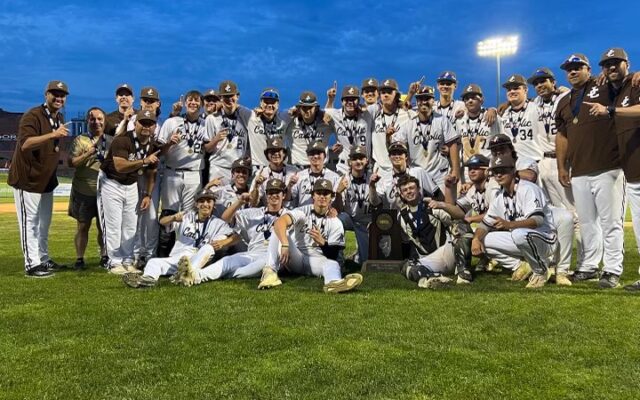 Joliet Catholic baseball won its fourth IHSA State Championship over the weekend when the Hilltoppers defeated Richmond-Burton by a score of 12-3. The win also secured head coach Jared Voss his third title since becoming head coach.  JCA ends the season with a 26-10 record while Richmond-Burton ended the year with a mark of 32-6.