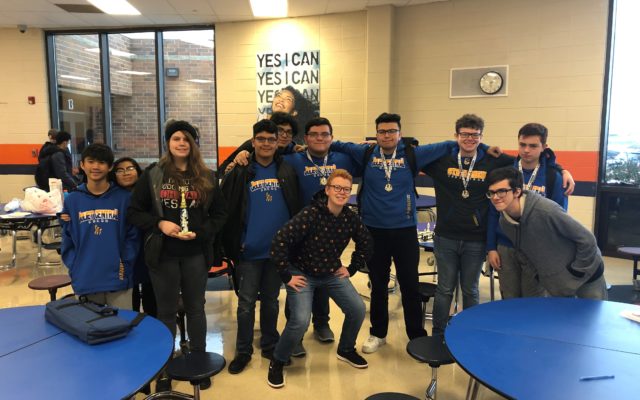 The Joliet Central High School Chess Team qualified to compete in the IHSA State Chess Team Tournament, which will take place on Thursday, February 13, 2020 and Friday, February 14, 2020 at the Peoria Civic Center in Peoria, Illinois. The team advanced to this competition by finishing second in the Andrew Chess Sectionals, out of twenty-one teams. This marks the first time in school history that the team finished as runners-up at the sectional and enters the state finals series seeded at a historical high of thirty-third in the state of Illinois, out of over one hundred and fifty competing schools.