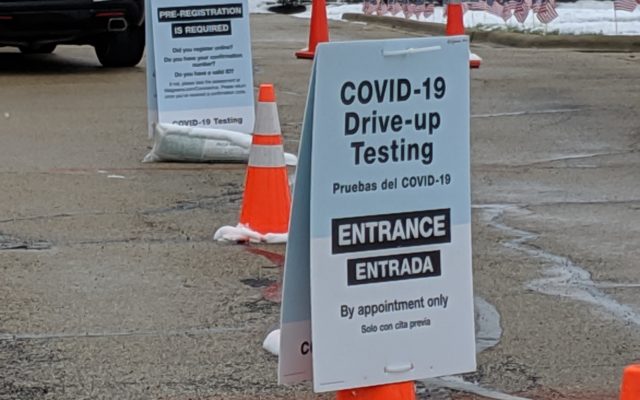 The Joliet Chamber of Commerce may have found an anomaly in Will County and the Illinois Department of Public Health counting of COVID-19 cases. Vice president of government affairs, Mike Paone says the numbers just didn’t add up for the number of positive cases. He says the Illinois Department of Public health is using tests rather than cases to determine the positive rates.

Paone say someone could rack up 3 to 5 tests in order to get two negative results in order to return to work and all those tests would be counted. The chamber looked at data from August 23 to the 29th and found those extra tests accounted for an extra 250 tests. In other works they are effectively saying 33% of what is believed to be a person with COVID is actually the same person who has taken multiple tests. In addition if a student tests positive at U of I but lists their home address in Will County then it counts here rather than Champaign. Today marks the 14 day period of stricter mitigation efforts in Region 7 which saw the positivity rate go as high as 8.8% and is now 7.4%. Region 7 includes Will and Kankakee counties.

The chamber is awaiting a letter to confirm their findings from the Pritzker Administration and hopes for restrictions on bars and restaurants to be lifted. To hear the entire interview click below.