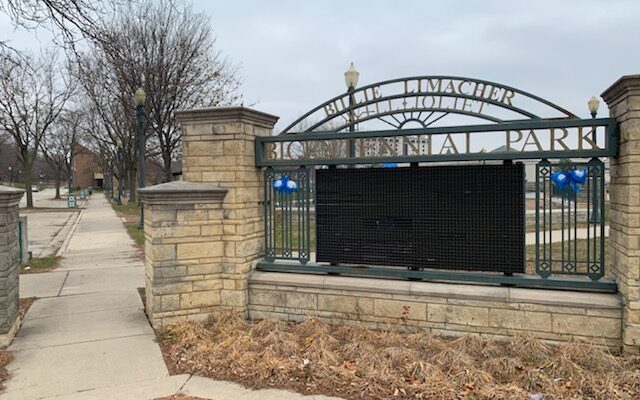 Billie Louise Limacher passed away peacefully on April 1, 2021 in her home, surrounded by three generations of her family.

Billie was born May 29, 1921, in Danville, Illinois. Growing up in Danville, Billie was involved in many actives including the Danville City Band, Mickey Mouse Club and the Methodist Choir. After graduating Danville High School, she worked several years as a professional model in Chicago.

She met her husband of 70 years, Dr. William Limacher, on a blind date August 17, 1940. They were married at Naval Air Station, Norman, Oklahoma in 1944, prior to Bill leaving for Okinawa.

While raising four children, she continued her passion for being involved and became active in many organizations and charities in Joliet.

She served as president of the Park Board for over four decades and the park became known as “Billie’s Baby”. She earned and received multiple awards for selflessly donating her time and energy for the benefit of her community. She was a founding member of the Will County Historical Society and St. Paul the Apostle Parish. She served as the Will County Historian for several years.

Visitation for Billie Louise Limacher will be held Thursday, April 8, 2021 from 9:00 to 10:30 a.m., at the Fred C. Dames Funeral Home, 3200 Black Road, (at Essington Road), Joliet.  Funeral services will be held Thursday, April 8, 2021, at 10:30 a.m. from the funeral home to St. Paul the Apostle Church, 18 Woodlawn Ave., Joliet, where a Mass of Christian Burial will be celebrated at 11:00 a.m.  Face masks and social distancing will be required at both the funeral home and the Church.  Interment will be in St. John the Baptist Cemetery, Joliet.

In lieu of flowers please make donations to Joliet Area Community Hospice, Lewis College or the University of St. Francis.

For more information, please call (815) 741-5500 or visit her Memorial Tribute at www.fredcdames.com 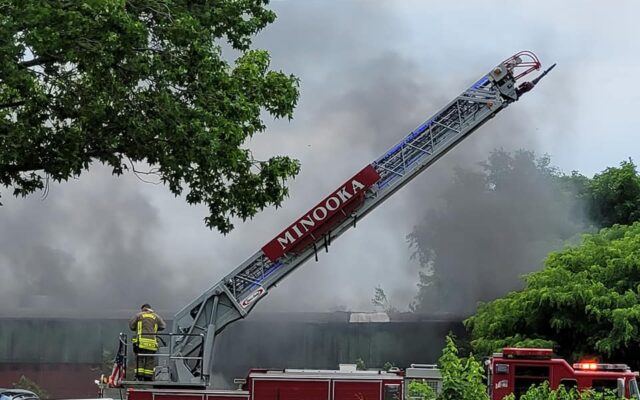