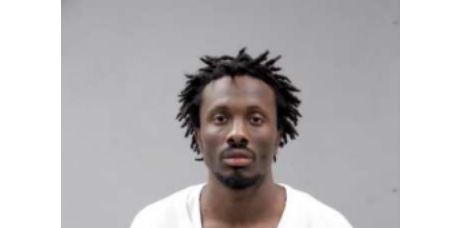 A 27-year-old Joliet man has been arrested after allegedly exposing himself to a child on a Metra train to Joliet. On Wednesday afternoon Joliet Police were called to the Joliet Gateway Center after Metra Police contacted Joliet officers to inform them that an adult male had exposed himself to a child on an inbound train. Shortly after the train arrived in Joliet, police were able to identify the suspect, Terrance Williams, and made contact with him and asked to search a bag that Williams was in position of at the time. Then Williams ran from officers, leaving his possessions behind for officers. Officers quickly caught up to the suspect and he was placed into custody without incident. A search of the bag unveiled an unloaded .32 caliber revolver handgun.