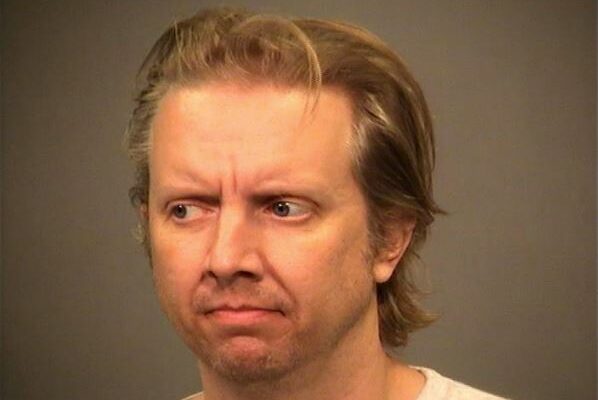 A 41-year-old Joliet man was arrested after allegedly causing a fire at a local motel. It was at 4:15am on Thursday that officers were call to the Star Inn Motel on Jefferson Street after receiving a call about a fire inside one of the motel guest rooms. After further investigation, Officers determined that Andrew Hogrefe had told an employee that he had just started a fire in the room that was registered to him. He then fled the scene on foot.

Officers on scene gathered a description of Hogrefe and he was located a short time later in the 2300 block of West Jefferson. Hogrefe made comments indicating that he intentionally started the fire after becoming upset at the quality of room that he received. Hogrefe was placed into custody without incident. The Joliet Fire Department extinguished the fire in the room.

Hogrefe has been charged with Arson and Criminal Damage to Property.