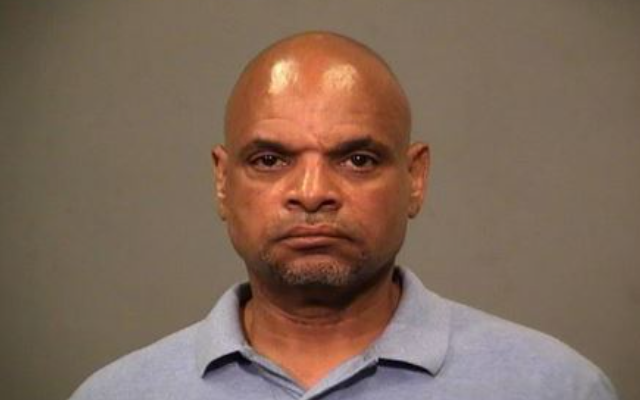 On July 5, 2021 at approximately 8:11AM, Joliet Police Officers responded to a residence in the 200 block of Madison Street in reference to a domestic battery. Upon arrival, Officers determined that a female adult victim had been battered by Dwight Reed, her fiancé. Further investigation revealed that Reed entered a room where the victim was in bed at which time, he placed a pillow over her face and began punching her several times through the pillow. He then began to choke the victim to the point of losing consciousness. Reed fled the residence and the victim called 911.

The victim was transported to Amita St Joseph Medical Center by the Joliet Fire Department for her injuries.

On July 7, 2021 at approximately 8:28PM, Reed was placed into custody without incident after he turned himself in at the Joliet Police Department.

Dwight Reed (52, Joliet) was arrested, booked, and transported to the Will County Adult Detention Facility for the offense of Aggravated Domestic Battery.