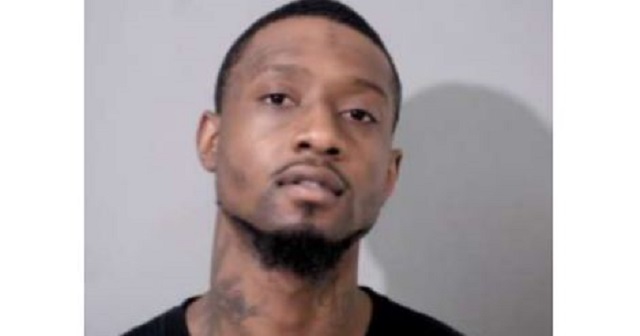 A domestic disturbance from April led to the arrest of a 26-year-old Joliet man. It was on April 23rd at 9:30pm, Officers were called to the 100 block of Fourth Avenue for a report of a domestic disturbance. Officers learned that a female adult had allegedly been battered by her ex-boyfriend, Teveon Wallace. Police say that Wallace pushed the victim to the ground then attempted to pull her by her hair while she was still on the ground. He’s then accused of punching and kicking the victim multiple times.

Wallace then removed a set of keys and two phones from the victim and fled the scene using her vehicle. The victim’s vehicle was recovered on April 24, in the 3800 block of Nantucket Drive. On June 21, Wallace was placed into custody by the US Marshals Fugitive Task Force and transported to the Joliet Police Department. Teveon Wallace has been charged with for Robbery,  Possession of a Stolen Vehicle, Domestic Battery (2 Counts), Unlawful Restraint, and Interfering  with the Reporting of Domestic Violence.