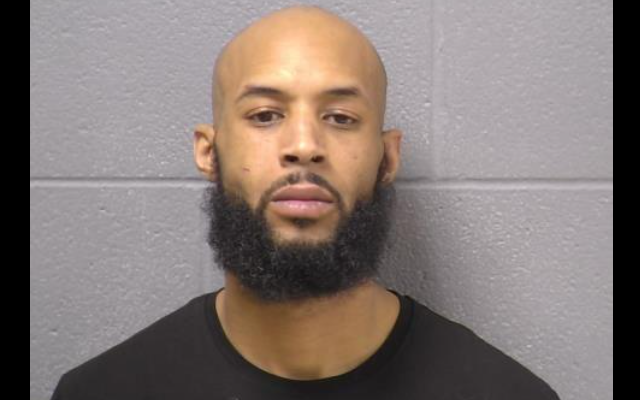 Scary moments for a Bolingbrook woman on Saturday night. On March 12th, 2022 at approximately 11:00 PM, Bolingbrook Police responded to the 200 block on Dakota Court in reference a domestic disturbance. Responding units were advised that a male was seen threatening and physically assaulting a female.

Upon arrival, the responding units were met by Carl D. Williamson Jr., 36, of the 600 block of Dover Street in Joliet, who was highly uncooperative and would not allow the responding officers to check the welfare of those inside the residence. Officers made several attempts to reason with Williamson, who responded by continually threatening officers with physical harm. Williamson aggressively advanced on officers, who advised him he was under arrest.