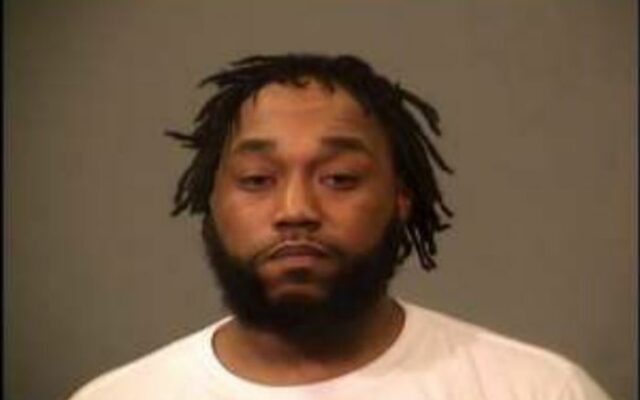 A 36-year-old Joliet man has been arrested after allegedly sexually assaulting to juveniles almost a decade ago. In October of 2021 the Joliet Police opened an investigation into the possible sexual assaults of two juveniles that occurred between 2011 and 2012. During the investigation, Detectives identified Demetrius Beal, the boyfriend of the children’s mother in 2011, as the suspect. Beal was located at his residence in the 1000 block of Clement on March 2nd and was placed into custody without incident. He’s been charged with Predatory Criminal Sexual Assault of a Child and Aggravated Criminal Sexual Abuse. Bond has been set at $2,000,000.