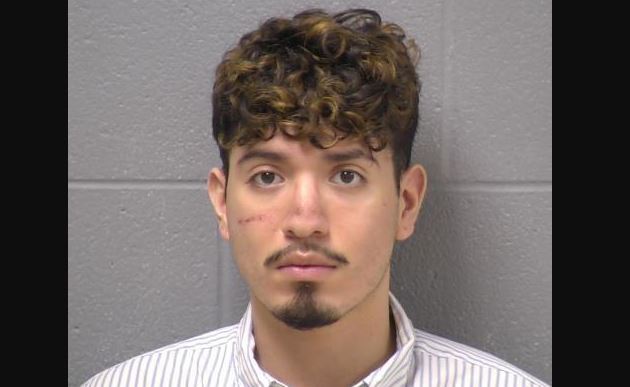 A 21-year-old Joliet man has been booked and charged in connection to a 2021 traffic crash that injured an Illinois State Trooper. Angel M. Casillas has been charged with Aggravated Reckless Driving and for violating the emergency vehicle move over law, otherwise known as Scott’s Law. The charges are the result of a traffic crash on Feb. 15, 2021 which left Trooper Brian Frank seriously injured.

Trooper Frank had responded to a traffic crash that occurred in Will County and pulled behind the wrecked vehicles in the left lane with emergency lights activated. A Cadillac driven by Casillas crashed into the rear of Frank’s squad car causing serious injury to Trooper Frank.

On April 5, 2022, Casillas turned himself into authorities at the Will County Jail.  An emergency bond reduction hearing was requested by Casillas and granted by the court.  Bond was reduced from $250,000 to $100,000. So far this year, there have been nine ISP squad cars struck in relation to the Move Over Law, resulting in injuries to four Troopers.