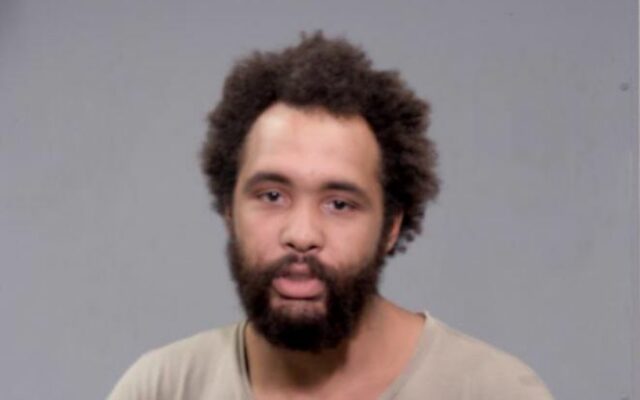 A Joliet man has been arrested after a traffic stop led to the discovery of a loaded firearm. On Wednesday afternoon at 4:56 pm, Joliet Police pulled over a Chevrolet Silverado near Chicago Street and Fifth Avenue for improper lane usage. The driver of the pickup truck was identified as 28-year-old Kasey Pillow. Police smelled marijuana coming from inside Pillow’s vehicle and a search was conducted as a result. A .380 caliber handgun was recovered and it was determined that his FOID card has been revoked. Kasey Pillow was with Aggravated Unlawful Use of a Weapon, Unlawful Possession of Ammunition, and Possession of Firearm – FOID Revoked.