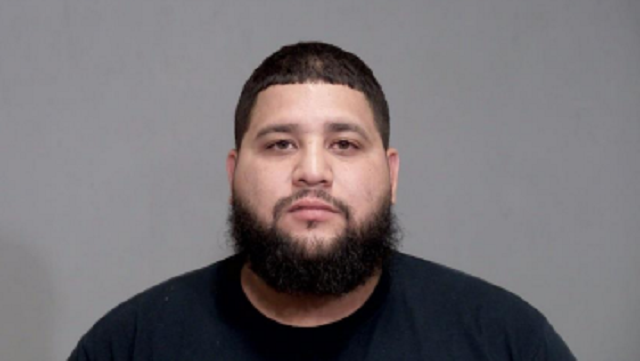 A 32-year-old Joliet man has been arrested after being accused of firing a gun in a residential neighborhood back in May. Joliet Police were called to the 800 block of Plainfield Road on the night of May 8th due to a report of shots fired. An investigation of the immediate area determined that a suspect fired multiple rounds at a car near the intersection of Raynor Avenue and Ross Street, driven by a 37-year-old male at the time. The gunfire struck neither the victim nor his vehicle who was able to safely leave the area and contact 911. During a canvas of the site, Officers did not locate any other victims or objects struck by the gunfire.