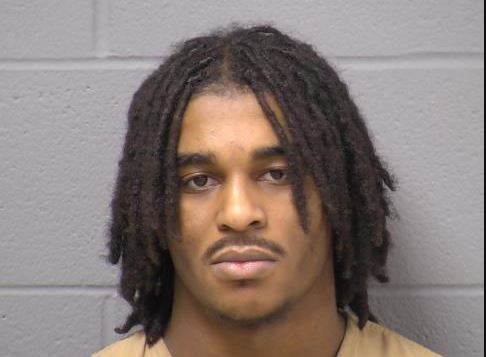 A 26-year-old Joliet man was found guilty in Will County court on Monday on two counts of First-Degree Murder in the death of his next-door neighbor. Blaique Morgan was found guilty by Judge Vincent Cornelius in the murder of Robert Bielec back in January of 2016.

On January 7, 2016, the Will County Sheriff’s Office responded to a 911 call by Bielec’s roommate stating that the Joliet Township man was severely injured and lying in their driveway. Officers spoke with Blaique Morgan who stated that he and his brother, Amari Morgan, went to Bielec’s residence to confront him about an ongoing dispute. An argument ensued, and Bielec was fatally struck in the head with a bat.

Blaique Morgan was convicted under the accountability statute in Illinois law. That law says that a defendant can be held accountable if they aid or attempt to aid some in a crime. While Blaique Morgan was not the person who killed Rober Bielec there was evidence presented at trial that showed that Morgan was accountable for the death.