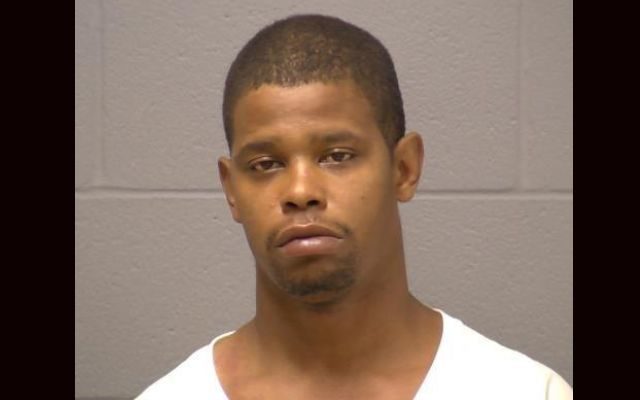 Drunk and repeatedly shooting his gun. On July 14th just before 7 p.m. Joliet police officers responded to the area of the 100 block of Stryker Avenue in reference to an armed male subject, discharging a firearm. Officers arrived and located 37-year old Aaron C. Bingham of Joliet. He who was intoxicated and matched the suspect’s description, in the 1500 block of Woodbridge Road, where he was taken into custody without issue.

Bingham was arrested, booked, and taken to the Will County Jail and charged with 7 felonies and one misdemeanor for the offenses of Armed Habitual Criminal, Unlawful Use/Possession of Weapon by Felon, Reckless Discharge of a Firearm, Unlawful Possession of a Firearm/ Ammunition, No FOID Card, Criminal Trespass To Property, and Obstructing Justice.

Officers were able to determine that Bingham had discharged a firearm into the air, and then threw the firearm into a small pond. The Joliet Fire Department responded to the scene and JFD Divers recovered a loaded firearm in the pond, from the area where Bingham threw his firearm. Bond was set at 1-million dollars.