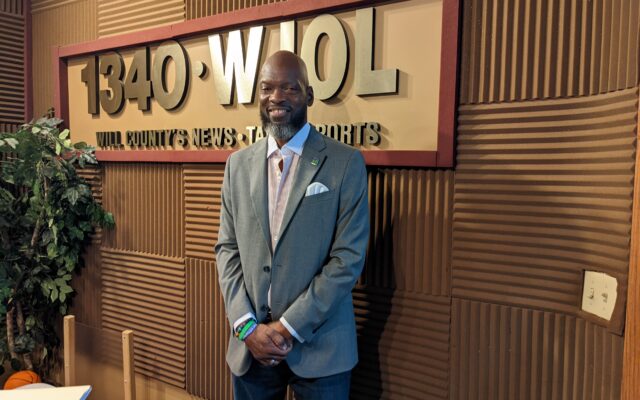 April is National Donate Life Month. Illinois Secretary of State Jess White is unveiling an organ and tissue donor public service announcement to bring awareness to being an organ donor. In Illinois more than 7.3 million people have signed up for the registry, but each year about 300 people die waiting for a transplant.

Phillip Hanks of Joliet says someone he never met saved his life. Hanks, a father of six, received a multivisceral transplant – a simultaneous transplant of multiple organs at Indian Univeristy Health in Indianapolis in late April. He received a new liver, small and large intestine, stomach, pancreas and kidney.