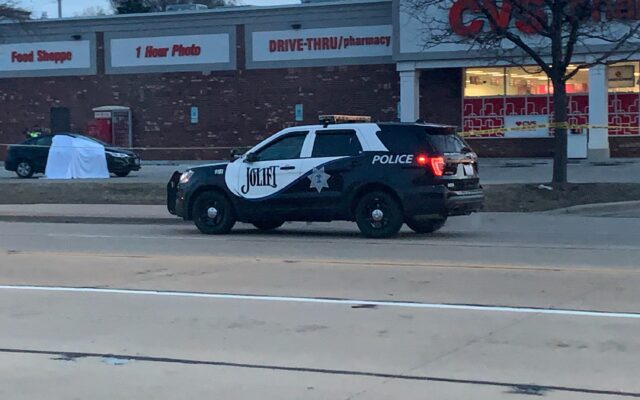 Mr. Langellier was a pedestrian who was apparently struck by a vehicle. The Joliet Police Department is investigating the incident. An autopsy was performed on Wednesday, 03/10/2022. Mr. Langellier appeared to have suffered from multiple injuries due to a motor vehicle striking a pedestrian. Joliet police report the vehicle was driven by a 77-year-old male after the driver had entered the CVS parking lot from Plainfield Road. The pedestrian became trapped under the vehicle.

The Joliet Police Department is investigating the incident.