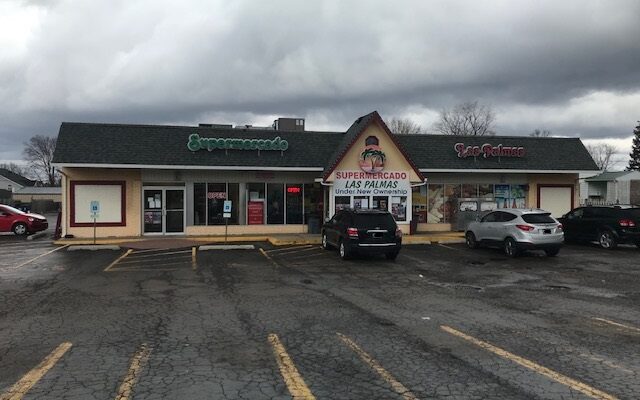 The Will County Coroner has released the name of the 39-year-old Joliet man who was killed in a hit-and-run in the city on Monday night. It was at 5:16pm that Derek J. Walsh was pronounced deceased at the Amita St. Joseph Medical Center Emergency Room. On Monday afternoon Joliet Police were called to the Supermercado on Plainfield Road after receiving a report of a vehicle striking a pedestrian and fleeing the scene.

Reports state that an argument took place between the victim, Derek Walsh, and the female driver of a sport utility vehicle after her vehicle had struck the Walsh’s parked motorcycle. As Walsh approached the vehicle on foot, the vehicle suddenly accelerated forward and turned into Walsh, who was struck by the vehicle, which then fled southbound on Plainfield Road without providing aid or assistance.

The suspect vehicle was later located unoccupied and it was towed by Detectives. If anyone has information related to this incident, they are encouraged to contact the Joliet Police Department Investigation Unit at 815-724-3020.