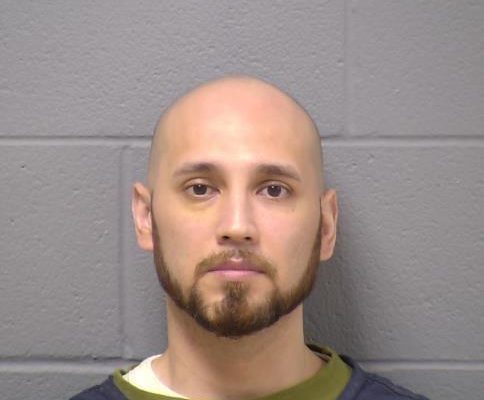 A 35-year-old Joliet man was sentenced to 15 years in prison in Will County Court on Thursday. Samuel Quintero was sentenced by Circuit Judge Amy Bertani-Tomczak on two counts of Predatory Criminal Sexual Assault of a Child, a Class X felony, and five counts of Aggravated Criminal Sexual Abuse, a Class 2 felony. The sentence also includes lifetime sex offender registration.

Quintero’s conduct was reported in 2016 when the victim was 14. As a high school freshman, the girl began crying at school and told a friend about the abuse. The girl was seen by a counselor, and informed the counselor of the abuse. In the Victim Sensitive Interview conducted by the Will County Children’s Advocacy Center’s Multi-Disciplinary Team, the victim stated that the abuse spanned a number of years and began when she was approximately six years old. The abuse generally occurred when she spent weekends visiting her father, who was separated from the mother, in his Joliet home.

Quintero’s sentencing followed a bench trial that concluded on June 12, 2020. He will receive 1,323 days of credit for time served. Quintero had been eligible for a sentence of 15 to 127 years in prison.