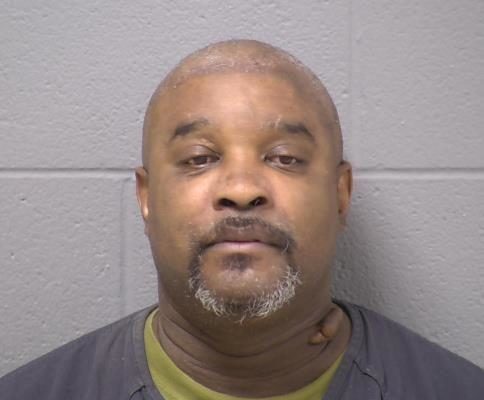 A 53-year-old Joliet man has been sentenced to 24 years in prison on two counts of Home Invasion, a Class X felony, for entering his former girlfriend’s home through a window in 2016 while yielding a knife and slashing the woman and her boyfriend. Arties Titus was sentenced in Will County Court by Circuit Judge David Carlson

Titus had entered the victim’s home by cutting a screen in the front of her residence. Knowing she was in the basement, he went to the downstairs bedroom holding two kitchen knives and told the woman and her boyfriend victim they “were going to die.” He then began slashing at the couple and a struggle ensued during which both victims were slashed and the boyfriend was bitten. The boyfriend eventually wrestled the knives away from Titus, who then fled the scene. He was arrested shortly after, and while being placed in handcuffs yelled out to the victims, “just remember, when I get out, I’m killing you both.”

At the time of the arrest, Titus had been out of prison for less than three months after serving time for another domestic violence attack involving a separate victim. The 24-year sentence followed a bench trial that concluded on October 10, 2019. Titus will receive 1,466 days of credit for time served.