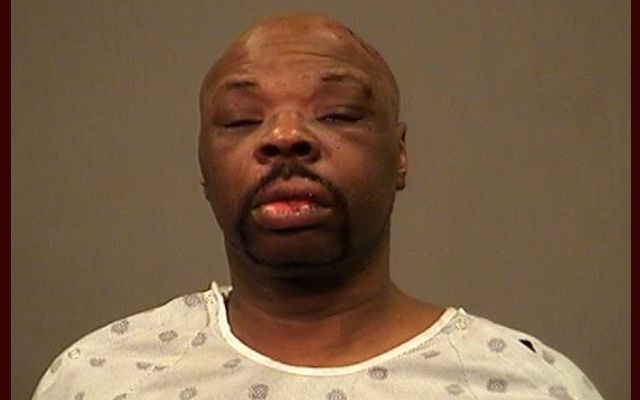 A Joliet man arrested for stabbing two men Tuesday night around dinner time at an apartment complex. Forty-six year old Tory Junior Williams was arrested booked, and transported to the Will County Jail on two counts of Aggravated Domestic Battery and Aggravated Battery.

On Tuesday, March 3rd at approximately 6:50 p.m., Officers responded to the 200 block of Illinois Street in reference to a domestic disturbance where a person was possibly stabbed.

Williams was located exiting the apartment complex by Officers and was transported to Silver Cross Hospital for minor injuries.

Williams was taken into custody for the above listed offenses.