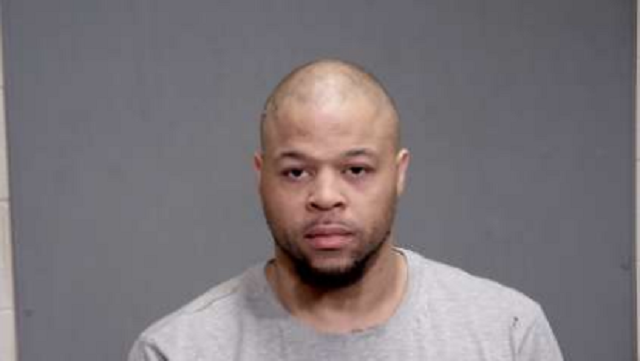 Joliet Police have announced that they have arrested a 34-year-old Joliet man for his role in an officer-involved shooting last week. Ryan Reddick was taken into custody by Joliet Police and charged with being an Armed Habitual Criminal, Unlawful Possession of a Weapon by Felon, Aggravated Unlawful Use of a Weapon, Possession of Adult Use of Cannabis in a Motor Vehicle, and Obstructing a Peace Officer.

On April 6th at 11:12 am, Joliet Police announced that they had been involved in an officer-involved shooting in the 100 block of Linden Avenue following a traffic stop. The passenger, Ryan Reddick, fled from the car armed with the pistol. An officer was able to catch Reddick, who refused multiple commands to stop. The officer then fired their weapon and struck Reddick, who was eventually taken into custody by JPD. Upon taking Reddick into custody, officers immediately began rendering medical aid before medical personnel could transport him to a nearby hospital. A handgun was recovered at the scene.

Reddick’s bond has been set at $1,000,000. The Will-Grundy Major Crimes Task Force continues to investigate.