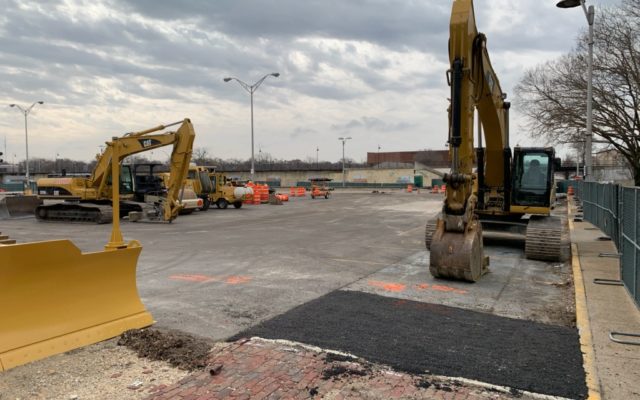 The world may be shutdown but construction projects in downtown Joliet are continuing. The Joliet public city parking lot and the Will County Courthouse parking lot, located south of Jefferson Street between the courthouse and Union Station will be closed beginning today, March 26th. Joliet Mayor Bob O’Dekirk says the construction will open up Chicago Street. O’Dekirk says downtown investors would not consider coming to Joliet unless Chicago Street opened up.

The construction is expected to be completed by mid-June.

To hear the entire interview with Scott Slocum and Joliet Mayor Bob O’Dekirk click below.