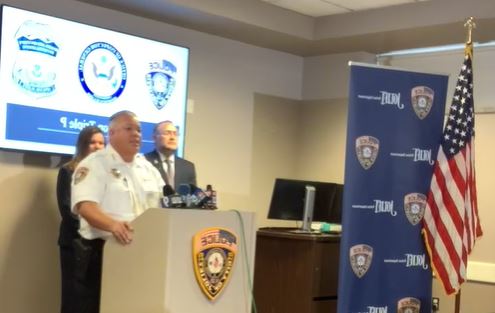 The Joliet Police Department along with the Will County State’s Attorney’s Office, Department of Homeland Security and the Department of Labor have announced the arrests or indictments of 25 individuals who are said to be involved with extensive financial crimes connected to the Paycheck Protection Program. Through the Coronavirus Aid, Relief, and Economic Security Act , the US federal government established the $953 billion Paycheck Protection Program in 2020 to assist specific businesses, self-employed individuals, sole proprietors, specific nonprofit organizations, and tribal businesses in continuing to pay their employees

The investigation into these crimes has been labeled “Operation Triple P” and focused on people arrested on felony weapons charges by the Joliet Police Department from 2019 to 2021, who had also applied for and possibly received unemployment benefits from the Illinois Department of Employment Security. 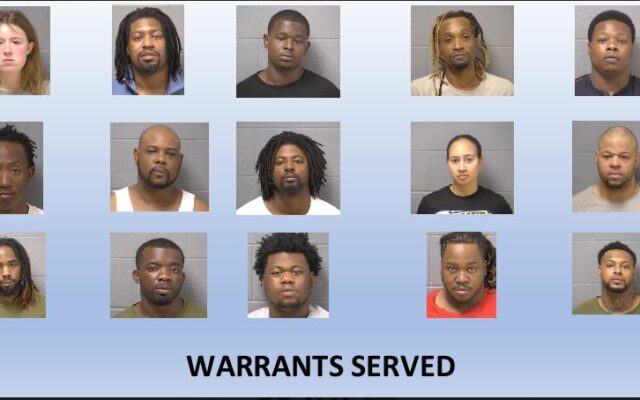 The goal of the operation was a strategy to reduce both gun violence and the delivery of narcotics on the streets of Joliet. During the investigation, it was discovered some of the targets being investigated were in custody and used jail calls to complete the fraudulent PPP loans. It was also discovered during the investigation that some of the targets bonded out on their felony case days after receiving their fraudulent PPP loan. The Will County State’s Attorney’s Office approved 25 warrants for various financial crimes such as wire fraud, loan fraud, and theft, as well as unemployment benefits fraud from the Illinois Department of Employment Security. 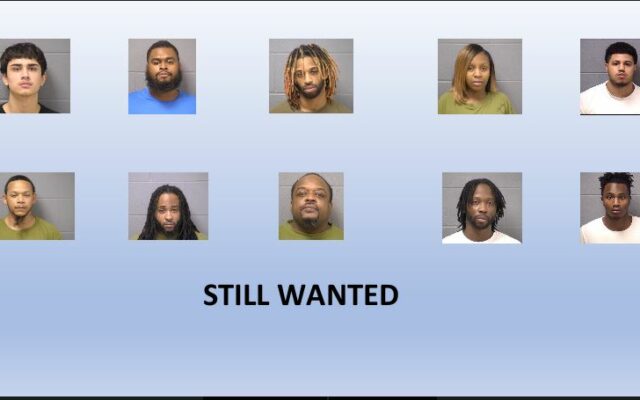 As of today, 15 individuals have been arrested and charged and an additional ten individuals currently have active warrants for their arrest. 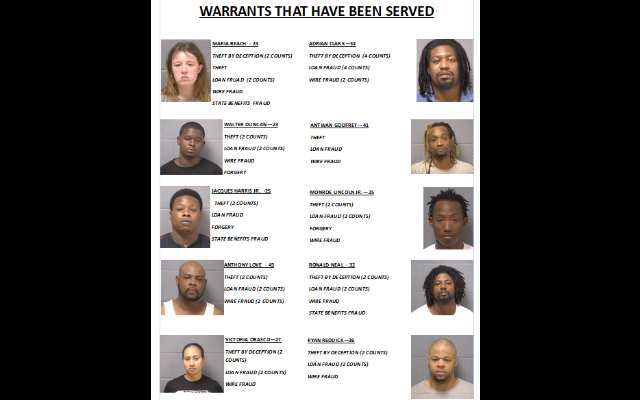 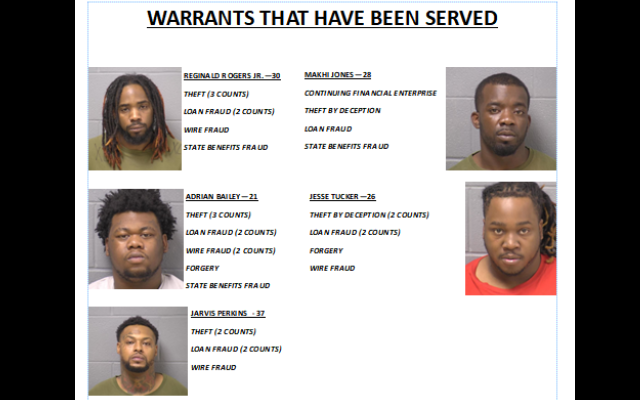 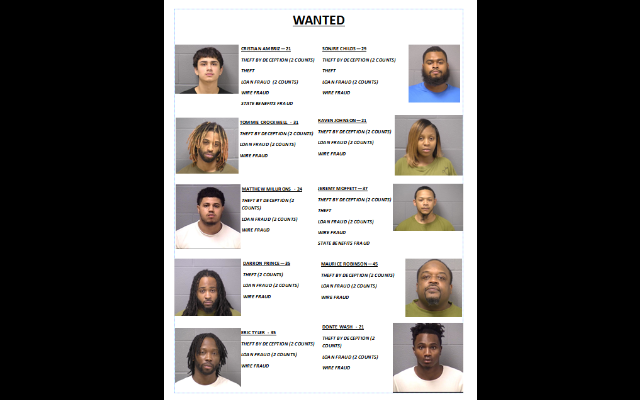