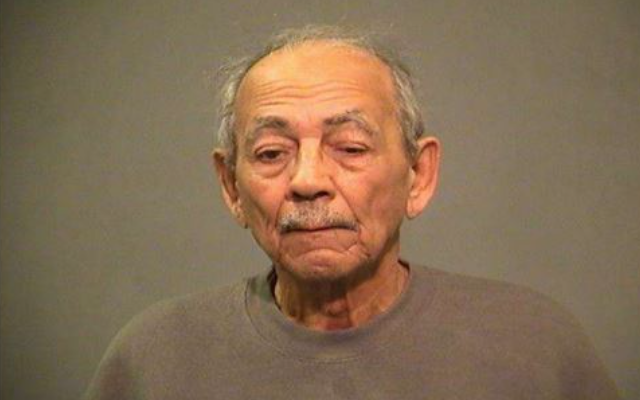 An elderly Joliet man faces gun charges after shooting at his neighbors. Joliet Police arrested 87-year-old Percy Martin in the 500 block of Garnsey Avenue following reports of shots fired. Once police arrived on the scene it was determined that Martin had fired a gun at a neighbor. Further investigation revealed that while Martin was standing on the rear porch of his residence, he discharged a single round from a handgun in the direction of the victim, who was standing in their own back yard. Martin then went into his residence.

The victim was not struck by the gunfire. It was learned that Martin did not say anything prior to firing the weapon. Officers made contact with Martin at his residence, and he was taken into custody without incident. A .38 caliber handgun was recovered by Officers. Martin has arrested and transported to the Will County Adult Detention Facility for Aggravated Discharge of a Firearm, Aggravated Unlawful Use of a Weapon, and No FOID card.