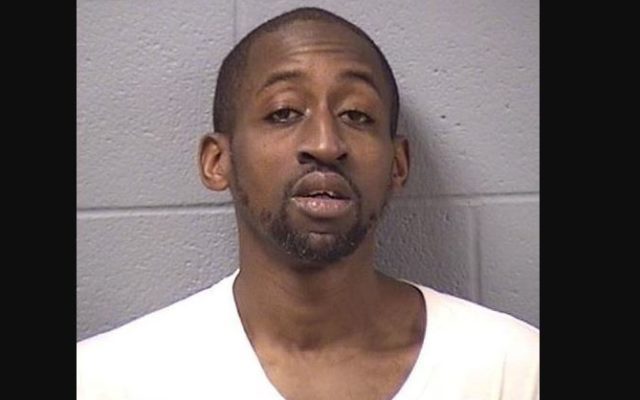 A 41-year-old Joliet man was arrested on charges of Burglary to a Motor Vehicle and Possession of Drug Equipment. It was on December 31st at 2:24 pm that Joliet Police Chief Al Roechner was near the Walgreens in the 2100 block of Jefferson Street when observed Courtney L. Jones walk up to a vehicle parked in the lot, open the passenger door and rummage through the vehicle. Jones then quickly closed the door and started running northbound through a nearby field. Chief Roechner contacted other Officers in the area while keeping sight of Jones. Chief Roechner and the other Officers were able to catch up to Jones and detain him near Uno Circle. Jones had items on his person that matched items missing from the vehicle. Jones was arrested and transported to the Joliet Police Station for booking procedures.