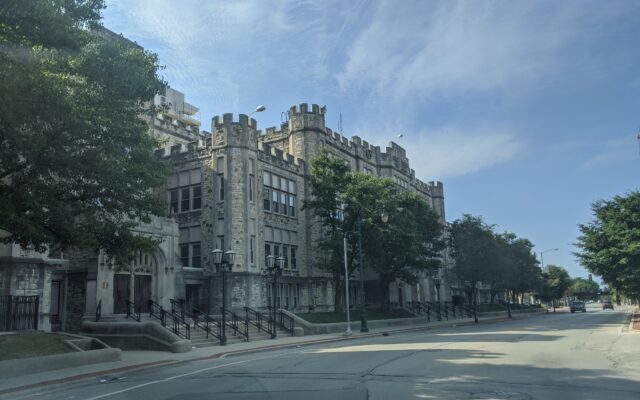 WJOL has confirmed with the Joliet Police Department that threats of violence were made against Joliet Central High School on Thursday. Police have stated that they were notified of threats made against Joliet Central by Central staff and that additional officers were placed on campus during school dismissal as a result. JPD also confirmed that the threats are currently under investigation. WJOL also reached out to Joliet Township High School District 204 when first learning of the threat and JTHS stated “There have been no threats directed toward our campuses that we are aware of.  We do have an increased police presence at Central campus at dismissal due to events that took place in the community.” This is a developing story stay tuned to WJOL for the latest.