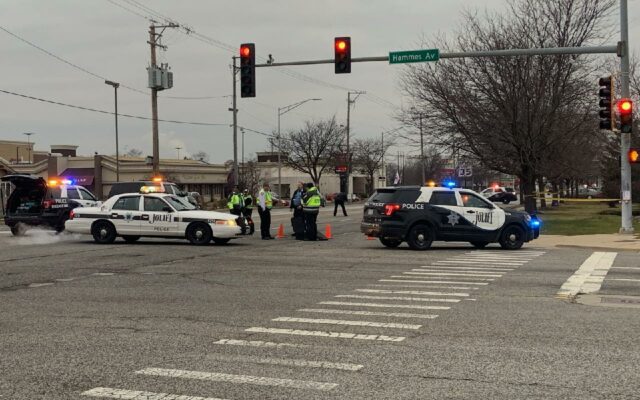 The Will County Coroner’s Office is reporting the death of Maria K. Dinardo, a 55 year old female resident of Joliet, who was pronounced deceased on 12-17-20 at 7:13 am at the Amita St. Joseph Medical Center ER in Joliet. Ms. Dinardo was struck by a vehicle while on foot at the intersection of Hammes Ave and W. Jefferson St. in Joliet.

Joliet Police are investigating a fatal crash from Thursday morning. It was at 6:52am that officers were called to the area of West Jefferson Street and Hammes Avenue for a traffic crash involving a pedestrian. Upon arrival, Officers located a critically injured female pedestrian in the roadway that appeared to have been struck by a vehicle. The vehicle and driver remained on scene. The female victim was transported to Amita St. Joseph Medical Center by the Joliet Fire Department where she unfortunately succumbed to her injuries. 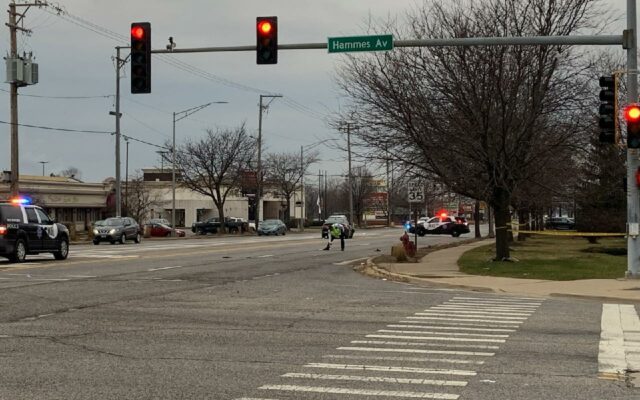