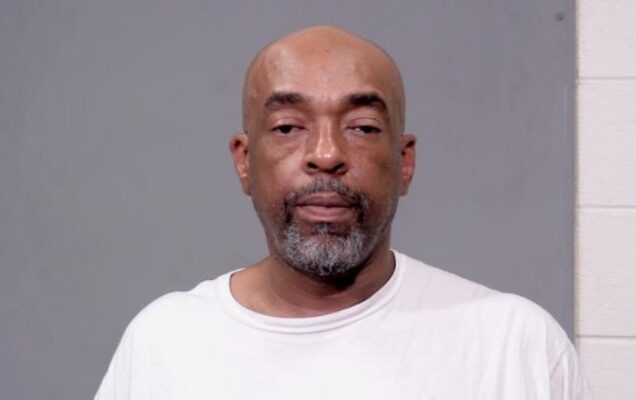 Following an extensive drug investigation by the Joliet Police Department, Blackmon was identified as a suspect in the delivery of cocaine over the past year. As a result, last Wednesday, August 10th, 2022, police executed a search warrant on a guest room at Motel 6 (1850 McDonough Street), where Blackmon had been staying.

Officers recovered cocaine and a loaded .25 caliber handgun. Blackmon was located in the motel’s hallway shortly after authorities arrived. He was seen tossing suspected cocaine to the ground as officers approached and was placed into custody following a brief struggle. Blackmon also held an active warrant with the Aurora Police Department for failing to appear on prior traffic charges in court.