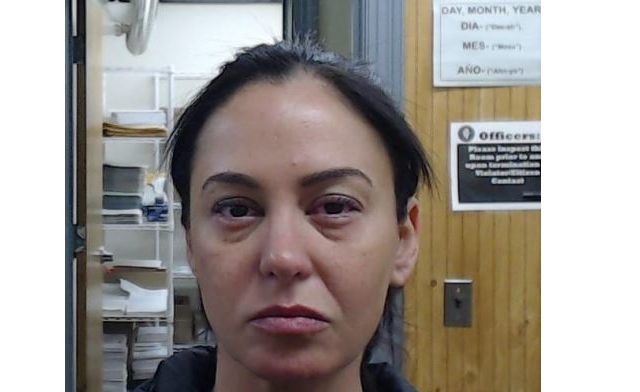 A 36-year-old Joliet Police Officers is facing three felony counts of Aggravated DUI/Causing Death dating back to an accident in January that caused the death of a 33-year-old Berwyn Police Officer. Erin Zilka was officially charged according to Will County Court documents on Wednesday.

Zilka was initially charged with DUI after allegedly driving her vehicle into a truck that had been disabled on I-55 and Rt. 30 back on January 19th. That accident left the passenger 33-year-old Charles Schauer, an off duty Berwyn Police Officer, dead. The original crash that disabled the box truck was caused by another drunk driver. A 42-year old Plainfield man has been charged in connection with that first accident. WJOL has learned the driver of that vehicle is Rodrigo Marin of Plainfield. Marin is facing charges of Aggravated DUI, Driving While Revoked and Leaving the Scene of an Accident.

Erin Zilka had been with the Joliet Police Department for seven years prior to the accident and had joined Joliet from the Shorewood Police where she had been for six years prior.