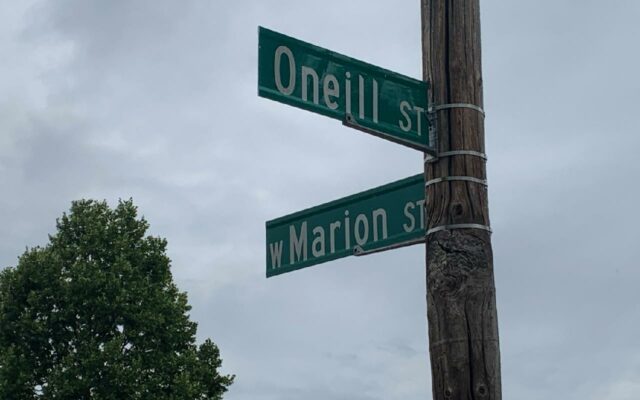 Joliet Police Officers responded to the Reedwood area of Joliet for a report of shots fired in the middle of the day. Officer responded to the area of Oneill Street and Marion Street at around 2:16 p.m. Tuesday afternoon. Upon arrival, Officers located spent shell casings in the roadway. No people or property appeared to be struck by the gunfire. Officers are working to determine a suspect description. It’s still under investigation.