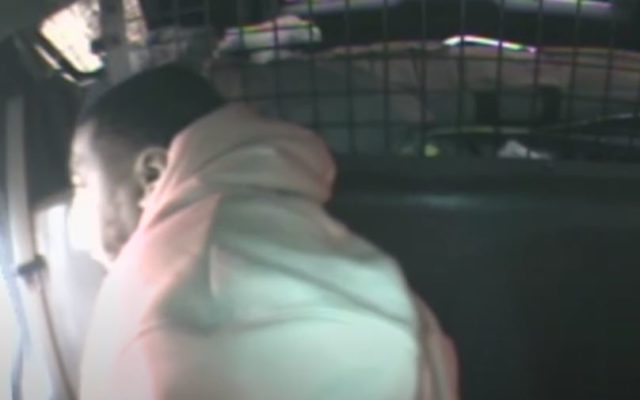 A Joliet police sergeant accused of leaking a video of a man’s death in custody earlier this year is facing more charges. A grand jury indicted Sergeant Javier Esqueda this week with four counts of official misconduct in Kendall County. The indictment claims Esqueda unlawfully accessed video showing the death of Eric Lurry Jr. in Joliet police custody in January and sharing it with CBS-2 Chicago. The footage of the arrest led to protests throughout the summer. Lurry’s wife has filed a federal lawsuit against the city of Joliet and four police officers.