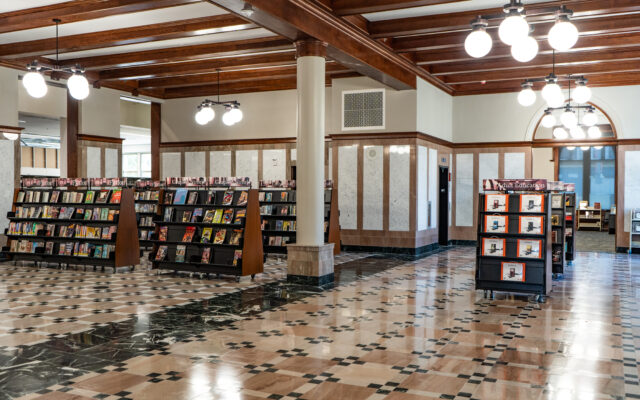 The Joliet Public Library has announced that funding for Project Burnham from the Rebuild Illinois Community Development Initiative grant has been partially received and will be paid to the City of Joliet. The grant money will be received in full when the project is complete in the fall.  The total amount of $6.3 million, which will be used to cover a portion of the library’s renovation of the interior of the downtown Ottawa Street Branch, was paid upfront through the City of Joliet selling bonds to cover immediate construction costs. These bonds will be paid off by the state grant next year when they become callable, which is several years early.  The total cost of the project is $10.5 million, funded through the state grant and library reserves. No new funding for the library renovation came from Joliet property taxes.

The project is currently in Phase Three, which will focus on the Digital Media Studio in the lower level and Adult collections areas on the first floor. The library has been able to keep their doors open every day during construction. Library administration plans for a Grand Re-opening of the renovated space in September. 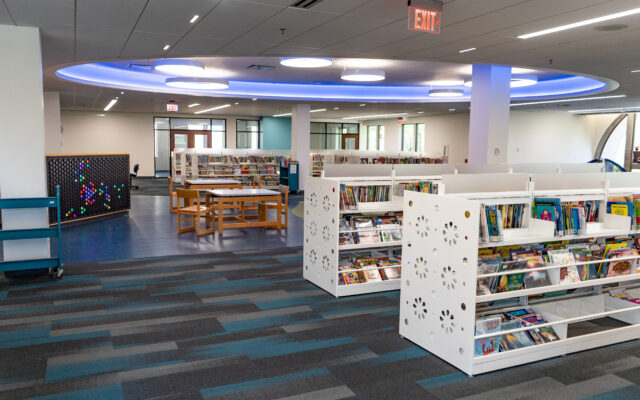 The focus of the renovation is to provide the Joliet community with updated library spaces and improved access to library resources: