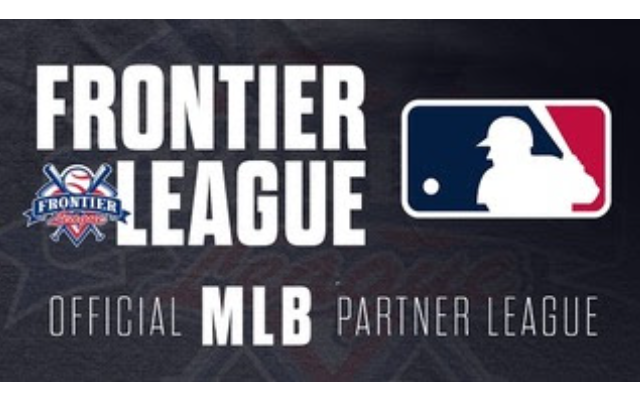 The Joliet Slammers will be well-represented in the Frontier League’s All-Star game next week with three representatives; third baseman Brylie Ware, and pitchers Cole Cook, and Cam Aufderheide.

Brylie Ware has spent the last few weeks in the League’s Hitting Leaders reports with his .455 OBP. Ware is batting .348 on the year with 5 home runs, 34 RBIs, and 30 R. This is Ware’s second year with the Joliet Slammers, and first year participating in the League’s All-Star Game.

Cole Cook a Washington, Illinois native, and first-year Joliet Slammer, leads the team with 59 strikeouts and has a 3.49 era.  Cole has been one of the best left-handed starting pitchers during the first half of the Frontier League Season.

Cam Aufderheide’s career in Joliet started with the City of Champions Cup in 2020 and now after his 2nd Season as a Joliet Slammer he is making his first Frontier League All-Star appearance.  Cam leads the team in innings pitched at 62.2 and has a 3.73 ERA.  Cam’s 52 strikeouts are 2nd on the Slammers team, trailing Cole Cook who will join him on the All-Star team.

Frontier League Professional Baseball’s 2022 All-Star Game will be hosted by the Washington Wild Things at Wild Things Park located in Washington, PA on Wednesday July 20 at 7:05 pm. The East and West Division teams will feature 27 players; each Frontier League team is represented with at least one player.

During the game, the Frontier League all-stars will don the jerseys of Negro League teams from their team’s regions as part of a celebration of the 50th Anniversary of Josh Gibson’s induction into the baseball Hall of Fame. The jerseys will be auctioned off during the game on the Wild Things’ auction partner [email protected]’s platform so that fans from all over the league can bid on and try to win their piece of history with proceeds benefiting the Josh Gibson Foundation.

To purchase tickets and for more information about the 2022 Frontier League All-Star Game, visit washingtonwildthings.com.

To view these All-Stars in action back at home, visit www.jolietslammers.com to see the full schedule and get your tickets today.